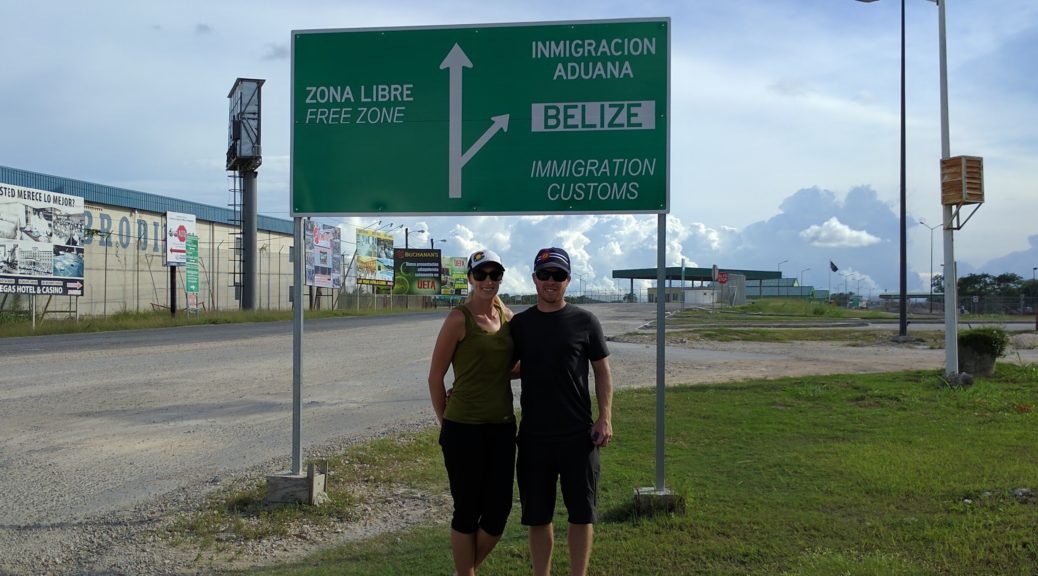 Leaving Mexico behind, we were ready to embark on a new border crossing into the little known country of Belize, formerly known as British Honduras.  We later found out that Belize is a relatively new sovereign nation, having gained its independence in 1981.  After a fumigation of the van and finding Belize dollars (2:1 to the dollar), we made our way into the quaint town of Corozal for the night.

“We are and should be Socialists” Departing Havana, we made our way to the town of Matanzas.  We’d read about a rumba festival during the time we were visiting, so we gladly planned a stop there.  Upon arrival we quickly learned that we were falsely informed by the lonely planet guide book.  Matanzas is definitely known for its rumba festivals, but they occur regularly and almost every weekend, but we were there on a Monday so we were going to miss out….